Oscar Munar is born in the small Catalan town of Igualada, but photography took him around the world and so he followed his photography training in Scotland. To be precise at Napier University. Oscar Munar then started working for various modeling agencies, until he even got his own column at The Scotsman: a national newspaper from Edinburgh, Scotland. He has produced publications for GQ Spain, Pacha Magazine and Vogue UK and is expanding his repertoire. At the same time, he also makes stylish portraits for DJs and celebrities, such as Nervo, Carl Cox and Jordi Molla, and he is an art photographer.

BROWSE OUR COLLECTION IN THE ONLINE SHOP 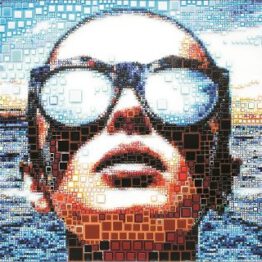 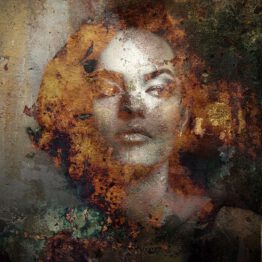 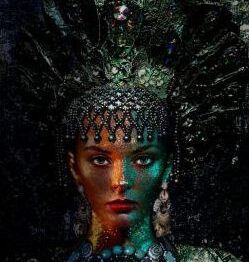 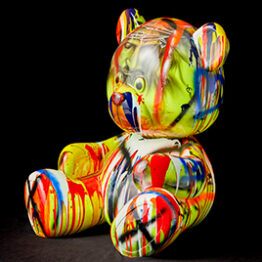 Oscar Munar shoots raw photos and his style is a mis between the passion and power of nature and fashion. Examples include works such as Sinful Dinner and Dark Superbia Avaritia Luxuria, where the passion and the animal explodes on the canvas. Oscar Munar has a clear eye for the female body and his photography is often intense and very dynamic, resulting in great tension. He is always looking for the deepest soul of what he chooses to photograph, which is key to all his photographs.

OSCAR MUNAR AND THE ISLAND OF IBIZA

Ibiza, ‘la Illa Blanca’ (the White Island) is the current residence of this art photographer. The small Spanish island is the muse of Oscar Munar and his great inspiration. He passionately photographs the residents, the light and the culture and the island is both an object and a subject that constantly returns in his photographs. The collaboration with Cobra Art has led to the fact that his work is now in our collection and available for you. Take a closer look, because his photos are an experience.

Founded in 1983 as a family business, Cobra Art Company is one of the leading International art wholesalers and distributors in plexiglass photography, paintings, masterpieces, objects and sculptures. 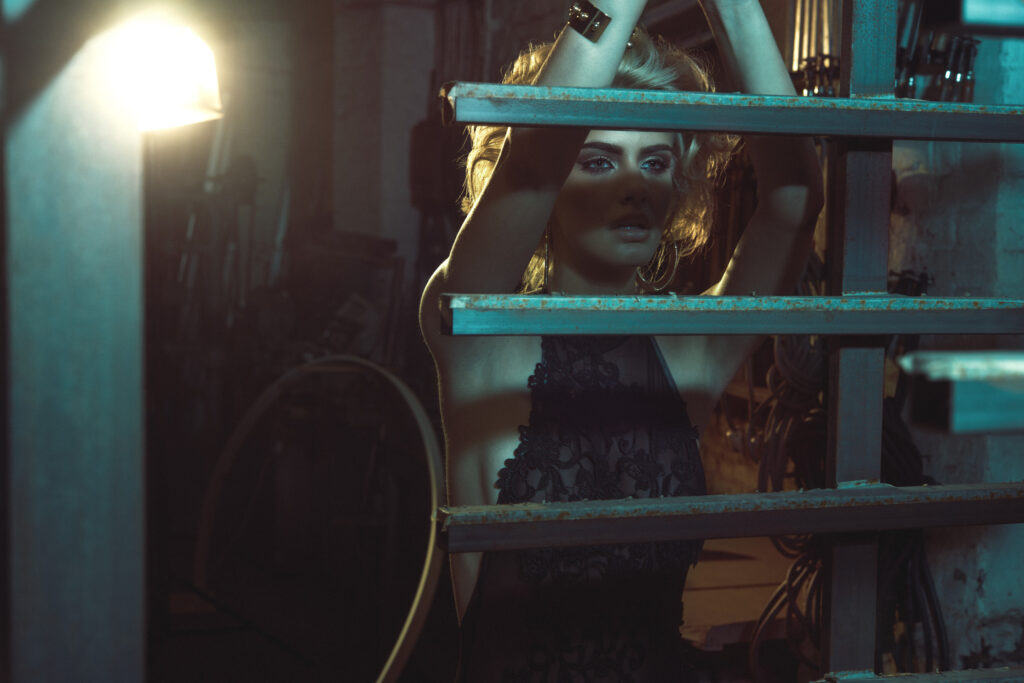 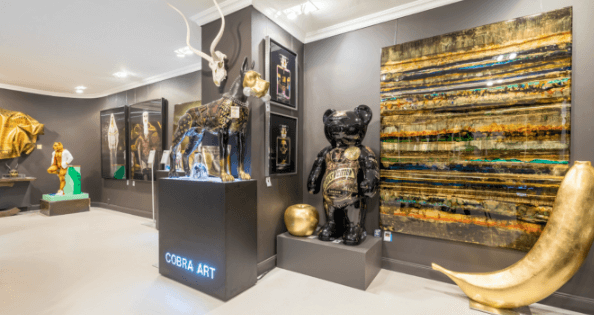 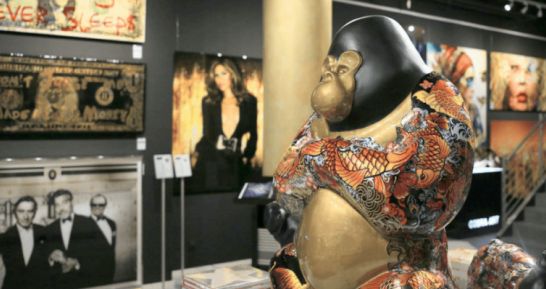